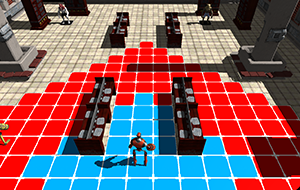 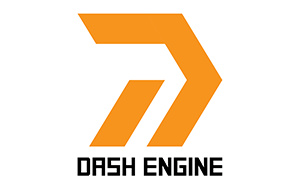 A free and open 3D game engine written in D. 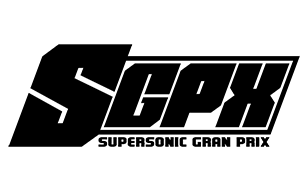 Race against the clock to beat your friends in this Unity3D game. 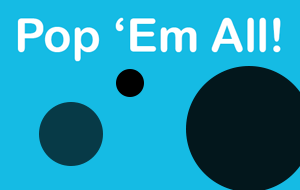 See how many bubbles you can pop before they collide! 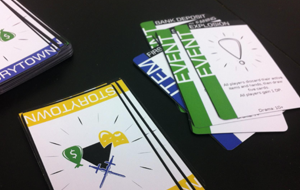 An engagingly-fast card game where you compete to be the top actor. 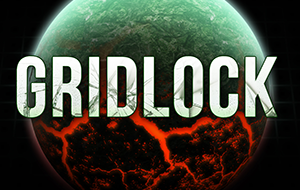 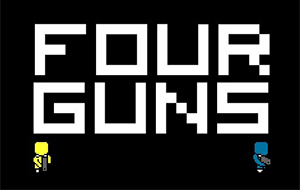 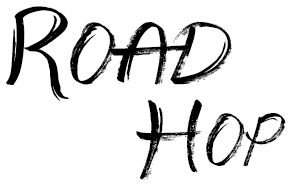 An arcade puzzler inspired by Frogger and developed in Flash/AS3. 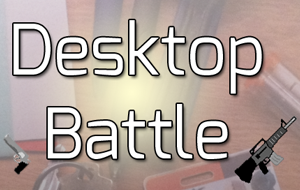 A simple C#/XNA shooter built by myself as an introduction to game development. 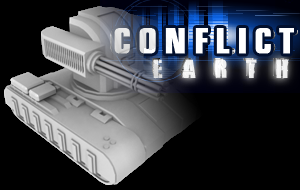 An ambitious total conversion for Battlefield 2142. 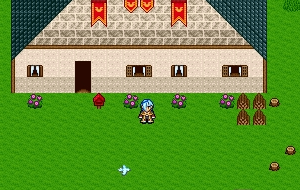 An RPG that represents my first foray into game design, game logic, and team management.